Preparatory to the implementation of the Wide Area Multilateration (WAM) Surveillance Air Traffic Management System in the Gulf of Guinea, the Nigerian Airspace Management Agency (NAMA) has held a two-day sensitization workshop with stakeholders in Port Harcourt, Rivers State.

The workshop which attracted participants such as airline operators, oil prospecting companies, the Nigerian Air Force, Nigerian Navy, NAMA engineers and air traffic controllers as well as other aviation agencies was aimed at sensitizing key stakeholders and regulatory authorities on the imperative of the project as well as the economic, security, operational and safety benefits accruable from its deployment and also extracting their buy-in and cooperation. The workshop also aimed at brainstorming and interacting with the provider of the service, users of the service and key stakeholders in order to come up with an appropriate architecture for the airspace and also evolve a system that would be efficient, safe and economical to all parties.

In his remarks at the forum, Acting Managing Director of NAMA, Matthew Lawrence Pwajok said the Multilateration project dates back to 2013 when a contract was awarded for the assessment of the traffic volume, complexity and architecture of the airspace in the Niger Delta, in view of the critical role of oil exploration in Nigeria and the crucial role of helicopter operations in support of oil exploration activities. He said the volume of helicopter operations in the Niger Delta had increased significantly within a very limited airspace bloc, given that helicopter operations are within very low altitude.

According to Pwajok, the increased volume of flight operations, as well as airspace complexity, necessitated the quest for the provision of a dedicated

communication, navigation and surveillance system for the safe, effective and

Delta Area of Nigeria in support of oil exploration activities. “The density of their operations, the rising number of heliports, helipads, helidecks and landing platforms around the area became very critical. Helicopters were crisscrossing each other and the mode of control within the area had been procedural and by visual flight rules (VFR). The recommendation of the assessment team was that the traffic volume was beyond flight by visual flight rules and also beyond procedural control. What we currently have can no longer sustain increased flight operations or guarantee efficiency, safety and security of flight operations within the Niger Delta area, therefore the provision of an automated system of surveillance, monitoring and control of flight operations through Multilateration became imperative,” he said.

He expressed gratitude to the Federal Airports Authority of Nigeria (FAAN) for providing the agency the location for the Multilateration centre in Port Harcourt to control and coordinate the surveillance of the entire area, stressing that the reconstruction of the Port Harcourt MLAT centre had been completed, power and cooling systems already installed while the installation of transmitters and receivers is ongoing in 29 sites to cover the entire Niger Delta area.

Pwajok disclosed that ahead of its commissioning by the end of the year or early next year, critical milestones in the project such as factory acceptance test and factory training for air traffic engineers and air traffic controllers had already been done in Czechoslovakia, adding that the equipment had been shipped to the country while installations are ongoing.

He also noted that another key addition to the Multilateration system is the Unmanned Aircraft System Traffic Management (UTM) system to be used to provide surveillance for the monitoring and control of Remotely Piloted Aircraft Systems (RPAS) or drones. He said the inclusion of the UTM system in the project became imperative because of the equally significant number of unmanned aircraft (drones) operating in the same airspace bloc with manned aircraft and used by oil companies for pipeline monitoring, surveillance, security monitoring and inspection of helipads and other landing platforms.

The NAMA boss listed the benefits of Multilateration to include enhanced safety, efficiency and security of flight operations within the continental and oceanic airspace, just as he said it would enhance search and rescue in the oceanic airspace. He also said Multilateration would aid in monitoring operation of ships as well as search and rescue of ships in distress within the maritime area.

Multilateration is a system that makes use of multiple remote sensors that pick signals from aircraft transponders and use them to determine the position of an aircraft by calculating the Time Difference of Arrival (TDOA) of the signals to the sensors. The system provides higher accuracy, greater update rates, better coverage and improved reliability at a much lower cost. MLAT uses small unmanned ground stations placed strategically around an airport or terminal or remote locations to provide constant and automatic air traffic surveillance. Like Secondary Surveillance Radar (SSR), Multilateration is classified as a cooperative dependent surveillance system: the aircraft has to cooperate by switching on its onboard transponder.

The Nigerian Airspace Management Agency (NAMA) has affirmed that all Federal and State Government owned airports in the country have approach and landing navigational aids, 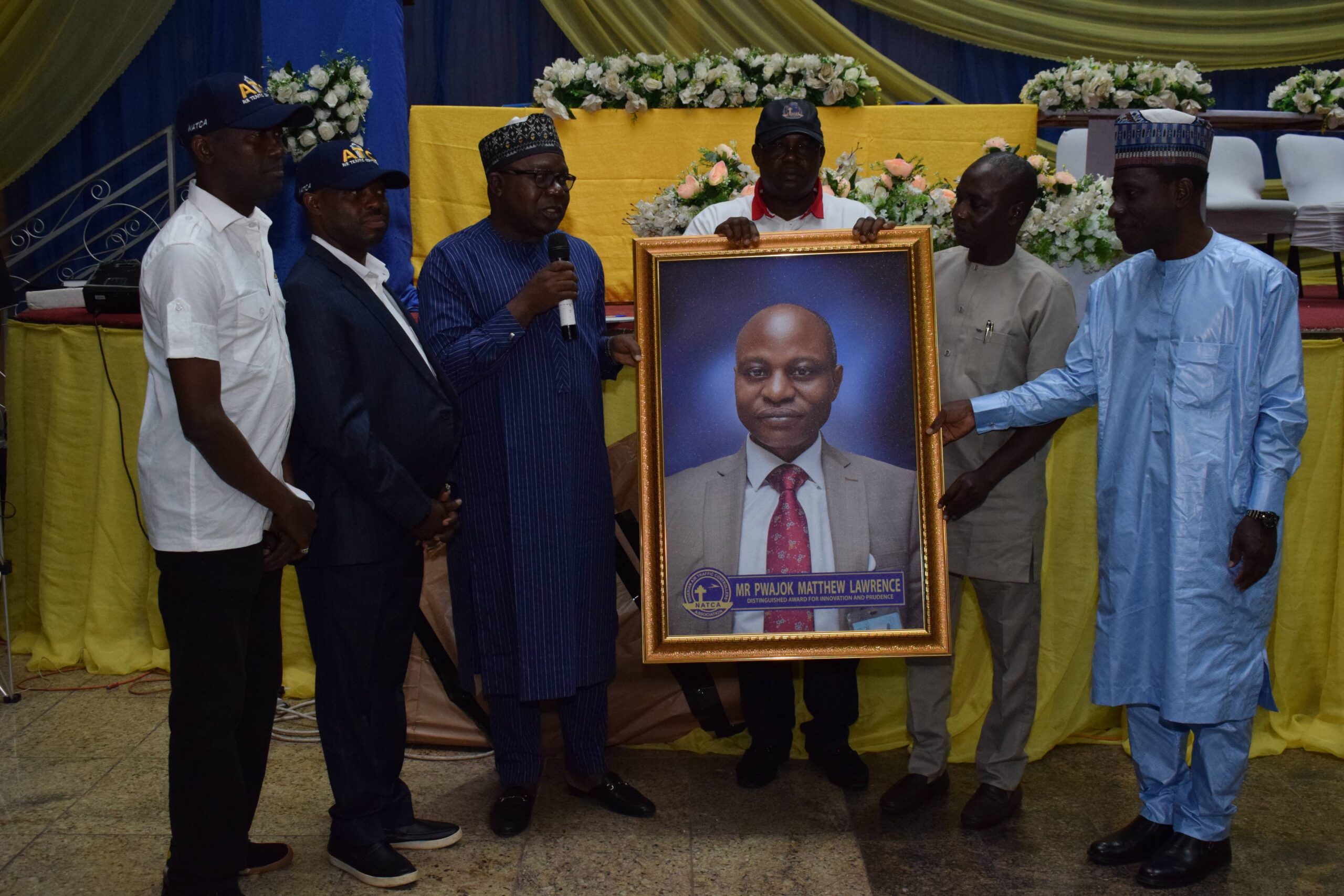 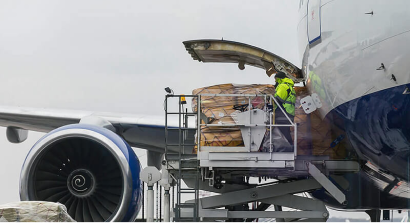 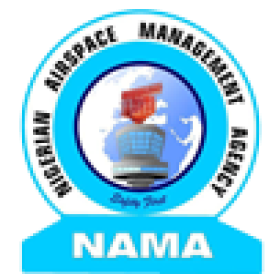 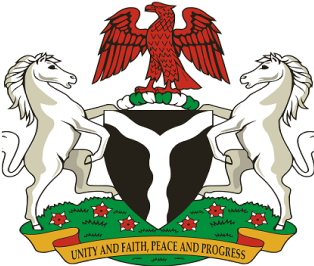